Doug's Did You Know About Titan? 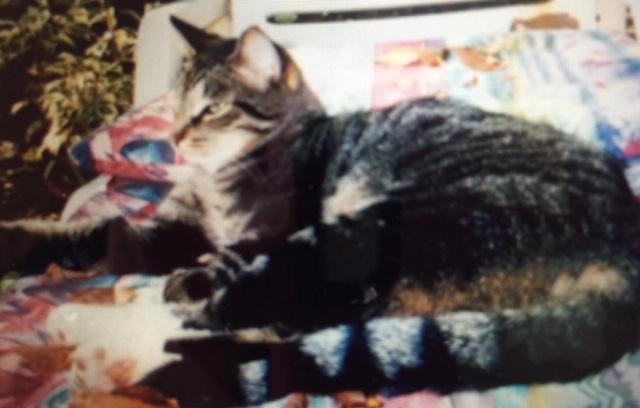 Did you know that Doug LOVES golf? He started playing as a child, and played competitively all the way through high school and college. In fact, during a round of golf in high school, a kitten started following him around during a match against St. John’s at Toledo Country Club. St. John’s mascot is the Titans, so Doug named the cat Titan, carried him as he finished out his round, and many years later, he is the namesake of Doug's company.