Floods and earthquakes are NOT covered by a standard insurance policy! 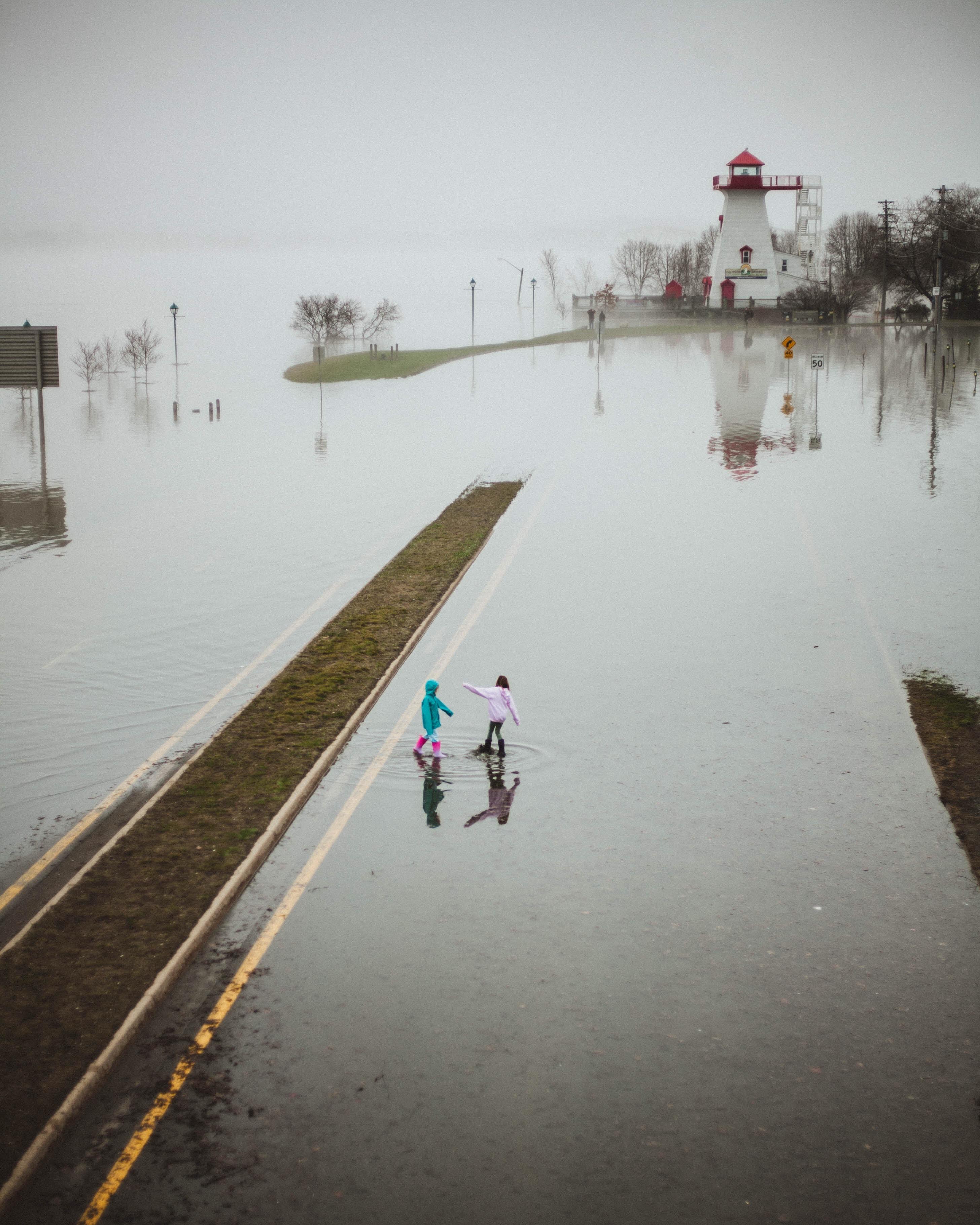 We’ve all been watching the devastation in North Carolina from all the inland flooding.  We’ve also recently seen earthquakes for our friends in California. And while we don’t often experience these things on a large scale in the Midwest, it does still happen here and your standard homeowners or renters policy will NOT cover these events! Flood Generally speaking, if it’s a moving body of water that comes into your house from the outside, it’s a flood. If you (...)

The real story on usage-based insurance 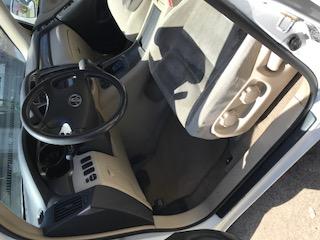 There’s a new company advertising these days, Root Insurance, with the claims that you get the best rates by using their app. The real story is almost every insurance carrier offers the exact same thing! Our carriers, including Progressive, Nationwide, Safeco and Travelers, use telematics, or usage-based insurance, to give you a more accurate rate based on how you actually drive. You’ll either use a device installed under your dashboard, or an app. Then for a period of time, the (...)

Do I have the right insurance to replace my roof? 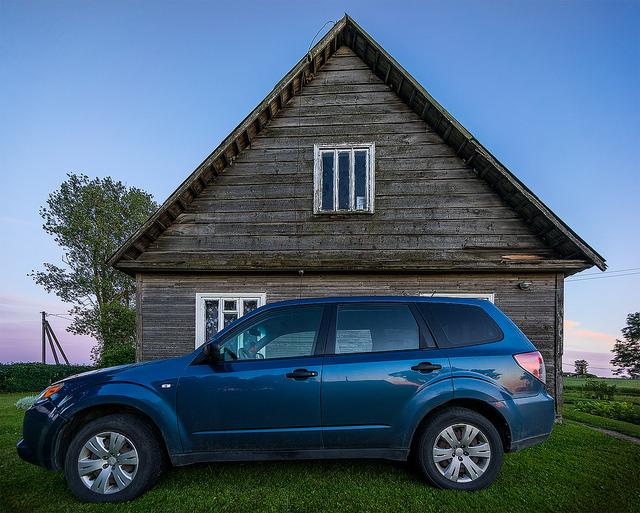 Roofs in Ohio take a beating. From spring storms, to ice dams in the dead of winter, to hurricanes (anyone remember when the tail end of Hurricane Ike ripped through on September 14, 2008?), many of our customers have experienced an issue with their roof due to weather. Roofs are expensive, and not all roof coverage is the same. Wind and hail storms of the past have pushed some insurance companies to try to limit their exposure to roof claims by making changes to coverage. The good news is the (...)

Changes at Nationwide Insurance, discounts for you!